Sexuality and freedom in Pablo Esbert’s Introducing the Star

This powerful performance fuses dance, film, music and lighting around collective catharsis through live music events and their central character, called “Introducing the Star.” Created and performed by Pablo Esbert , with audiovisuals by Federico 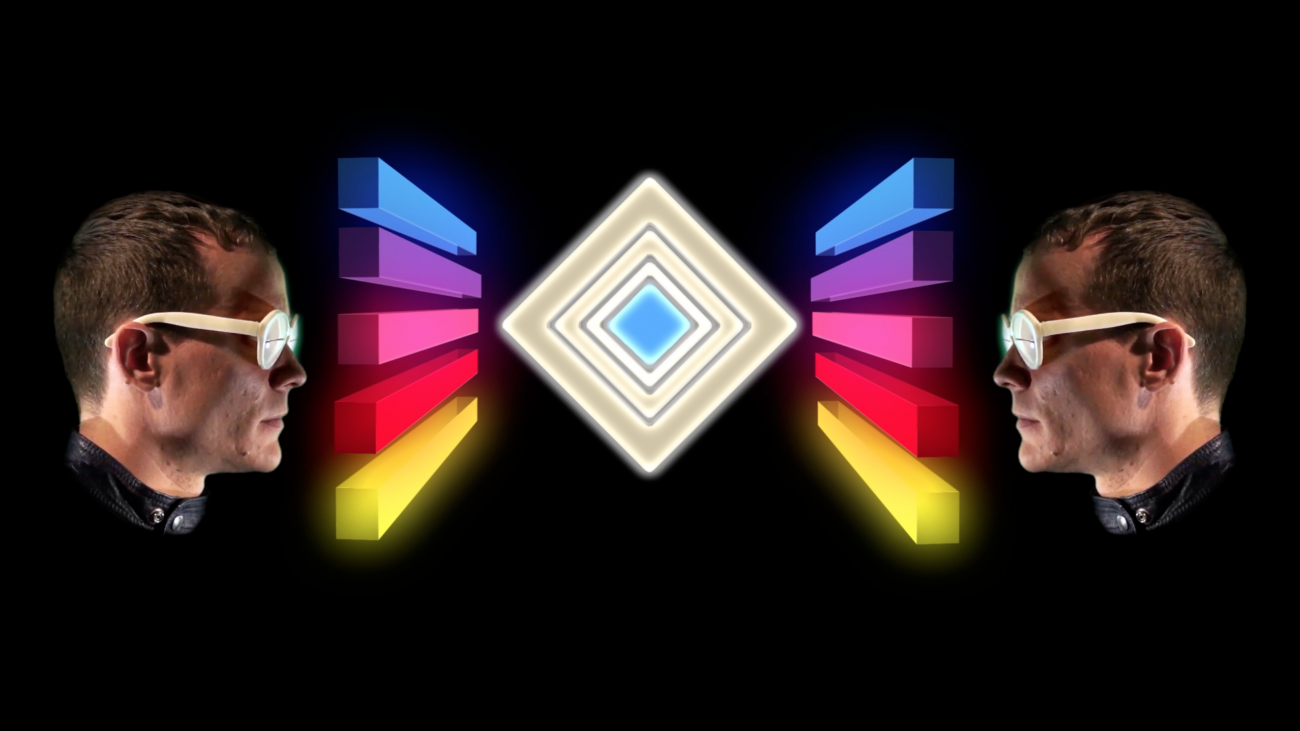 This powerful performance fuses dance, film, music and lighting around collective catharsis through live music events and their central character, called “Introducing the Star.” Created and performed by Pablo Esbert , with audiovisuals by Federico Vladimir the touches down A surreal storyline about a peaceful race of choirgirls destroyed by alien invaders leaves just two survivors who bravely step forward in the evolution of their species whose reality now includes sex and death.

Esbert is not of a star-struck disposition, admitting that the only star who has ever truly inspired him is David Bowie. “We all create a persona based on what others project on us. One day we hit a crisis – we don’t recognise ourselves  and look for another ideal that reflects this new part of our journey.” Identity is created through a constant negotiation with other people.

Esbert shares that the project began two years ago with an investigation into the way music can catalyse a collective and ecstatic experience, facilitated by a central character – typically a pop star or DJ, with somewhat shamanic characteristics. It’s a kind of contemporary mythology with much in common with the archetypes and myths of other cultures, as explored by writers such as Jung and Campbell.
“People can project their most intimate desires onto the stories and bodies of these characters, that’s why they are so often connected with sexuality or a supposed freedom, as well as their fears,” suggests Esbert. 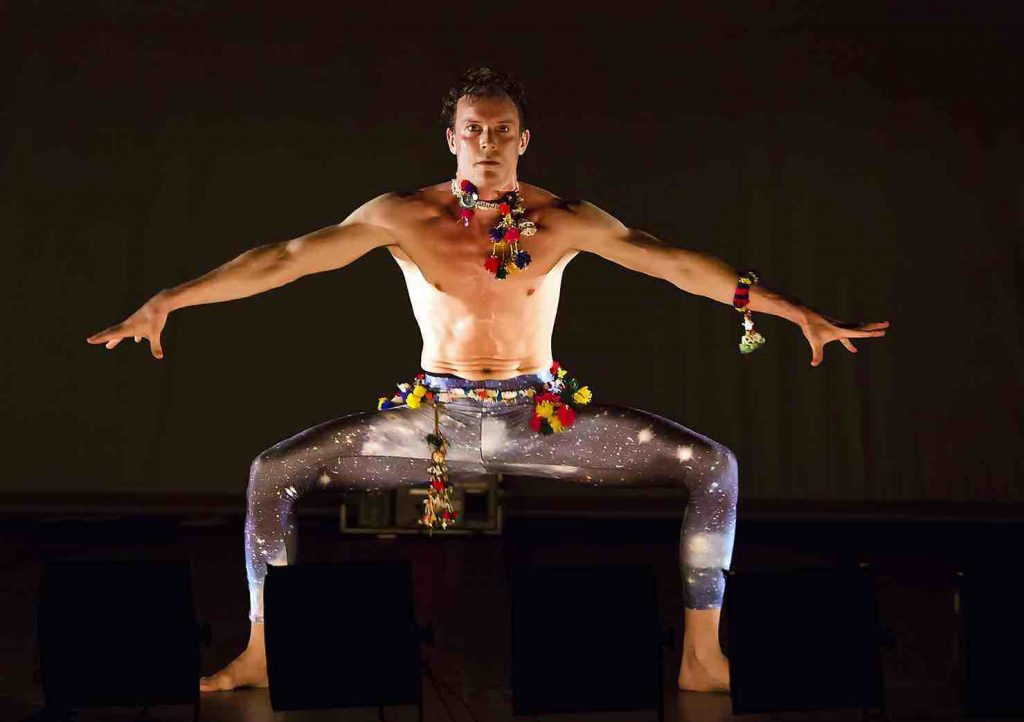 Through this personal artistic proposal they have constructed an experience that leaves all possibilities open; “introducing the star” is an ambivalent entity.  This brought to mind an article about Michael Jackson which observed that he was both black and white, man and woman, adult and child, everything. This persona drew in countless people who related to the aspects of themselves they found reflected and identified with.

Bright stage lights all point to the star.  He punches the air, his arm marking time with the powerful rave music. Flamboyant costumes, a self-assured gaze in firmly set eyes. A surge of adrenaline sweeps through the audience. The lights go out and his shoulders drop as his offstage persona washes back, like the ebb of the tide against the shore. We tend to think of a star as someone who faces a crowd of ten thousand, all singing his words, repeating his actions, like robots, and yet there’s another side to the story. The gestures may be identical, but each individual is elaborating and recontextualising their own interpretation, grounding it in their own personal narrative and experience. This holographic aspect which speaks of the universal and personal takes unexpected twists throughout the performance, evoking laughter, awe and tenderness, against an constantly mutating backdrop of rave music, lazers and lighting, and video clips.

Did Esbert discover anything unexpected through this project? “Yes, plenty of things. On a personal level it was a very enriching journey as we invited many people to participate, and one of them was Federico Vladimir who is now my partner. He does audiovisual work and created the videoclips which are an integral part of the show, as well as a film which was produced as part of the project.”  The film shows the making of the performance, but it also tells their story of falling in love. “I never expected that to happen,” smiles Esbert.

So in the end did he discover that he’s the star? “Well, we’re the entire star,” he specifies. The star is just a tool through which we can make sense of our own experiences and inner narratives, which has always been the function of myths. It also belongs to the person who is mirrored, and that’s why the character is called “Introducing the Star” and not simply “The Star.” The character is constantly introducing the possibility of becoming “the star,” but never fully embracing it. It’s nothing less than an invitation to everyone to construct their own history.