You might already have encountered the eclectic Miss Q, alter ego of Danish singer and performer Pia Nielsen who has been living in Barcelona for 15 years. An initial foray into theatre at La Riereta 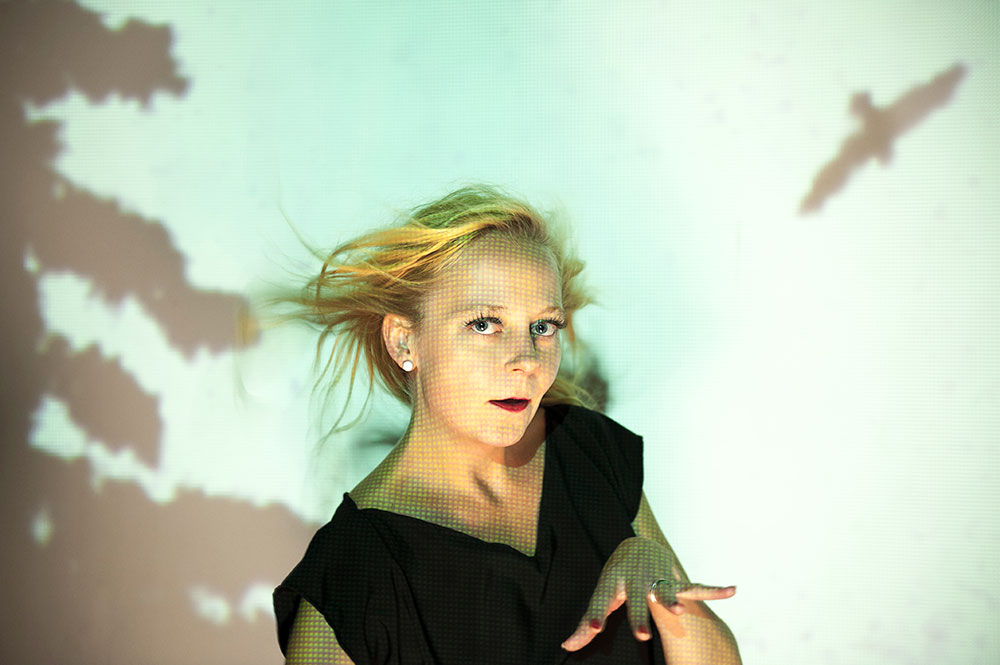 You might already have encountered the eclectic Miss Q, alter ego of Danish singer and performer Pia Nielsen who has been living in Barcelona for 15 years. An initial foray into theatre at La Riereta fired up her passion for music and she spent the next 4 years honing her professional skills at the Conservatori Superior de Música. The theatrical edge to her performances is evident, as anyone who caught her recent collaboration with Los Corderos knows. La Banda al Final del Mundo was one of last year’s highlights at Sala Hiroshima, also touring the Temporada Alta festival, Madrid fringe, Valencia, Seville and Castellón. Call it musical theatre, theatrical music, or just blame David Bowie.

We catch up at the Alsur Café next to Palau de la Música. Miss Q is perfectly wrapped up in a winter duffel coat that exudes a Nordic nonchalance against the chilly afternoon. Her third solo album, Horum Memoriam has just been launched with a spectacular show – featuring a hand crafted Medieval cat with a perky tail, visuals and special effects at Sala Hiroshima (20th Nov 2016).

The further North you go, she shares, the more support you find for experimental music and theatre. There aren’t a lot of venues around Spain which welcome more experimental works, but at least there’s a small and vibrant scene. Holland, Belgium, Scandinavia and even France offer more support. 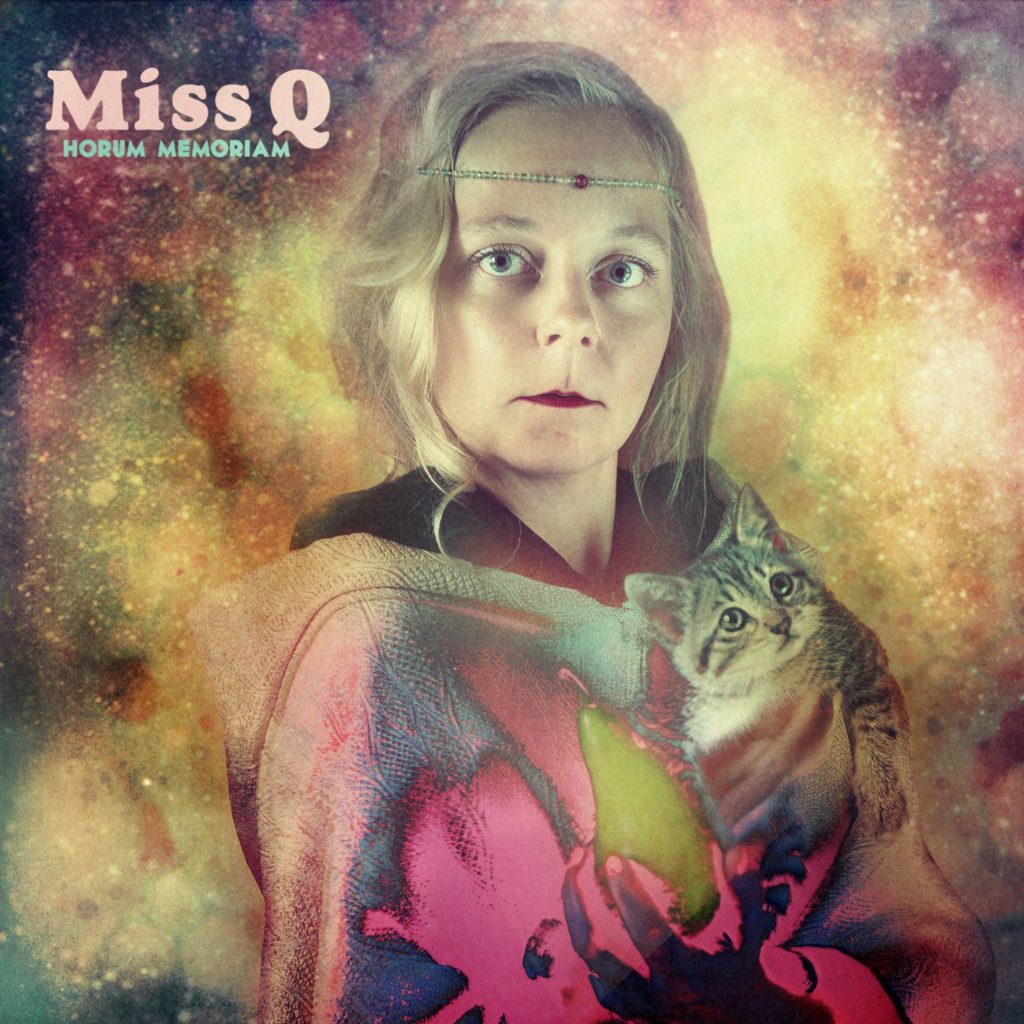 Could it be that the Nordic countries accept the arts as part of the public infrastructure, but in Spain it’s considered superfluous?

I think it’s because Spain is a young democracy. The many years of Franco destroyed the infrastructure of public services. That’s one of the reason it’s harder to get public support here, and even an audience. I’ve played a lot around Spain and can really see the difference – in Germany, people take a chance and go see shows even when they don’t know the performers.”

I think the curiosity is there, but there’s a barrier. On the other hand, when people are really fans they go all out. Not many people would say ‘I like Sala Hiroshima, let’s check out what’s on tonight,’ whilst you’ll find that attitude a lot in Berlin where wanting to investigate is very normal. I’m sure it’s a collective education that’s been lacking here. It doesn’t mean that culture doesn’t exist, but historically it has been very oppressed.

Scandinavian countries do seem to be miles ahead in terms of the infrastructure, values, education…

It’s been a long time since Franco, but these developments are slow. There are many factors of course, but I’m sure it’s also because democracy and systems in Scandinavian countries are so old now they’ve had more time to consolidate.

Do you find that the music you write is very interwoven with moments in your life?

Absolutely. But I also write about imaginary situations and states of mind, or how things that happened produced some state in me. 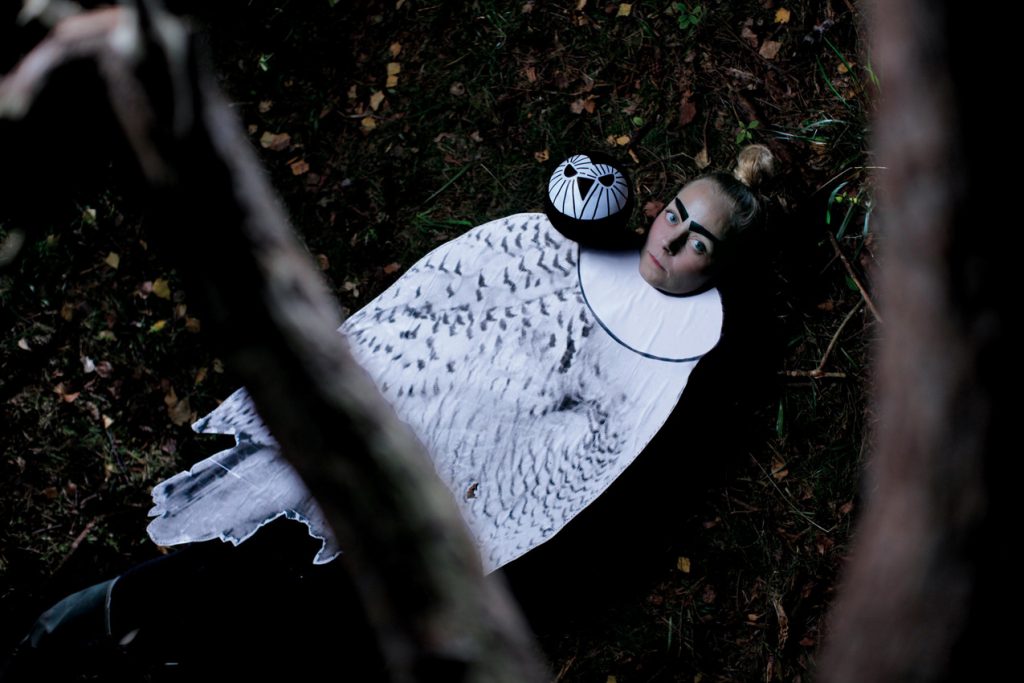 Is there a song which especially helped you to process something, or which you feel changed you through writing it?

Yes, I have one song which will always be very special for me. It’s a spoken word song called Karl Marx Allee. I wrote it in Berlin in autumn, and it’s just about a moment in time. It was a very particular moment of my life, as I had just lost one of my sisters. The song isn’t about that, but I remember the state of mind I had at that moment.

Which artist has influenced you most?

I have a top three: David Bowie, for his way of singing, performing and constantly reinventing himself. He wasn’t afraid of doing something completely different, right up until the end. Leonard Cohen, for his lyrics and the poetry of his voice. And Marianne Faithful. I think she has an incredible voice, totally different to mine, and lyrics which I really like. If I had to pick one it would be Bowie. We listened to a lot of music in my house when I was growing up, but he was the one I discovered for myself, bought all the records, saw him live.

Change is something that many people struggle with in life. Things are constantly changing around us, and so are we.

Absolutely. Changes can also be hard in art. It shouldn’t happen, but of course you can be afraid of doing something completely different because what you were doing was working, and you’re afraid the next thing won’t. If art’s not a playground where you experiment, then what is?! 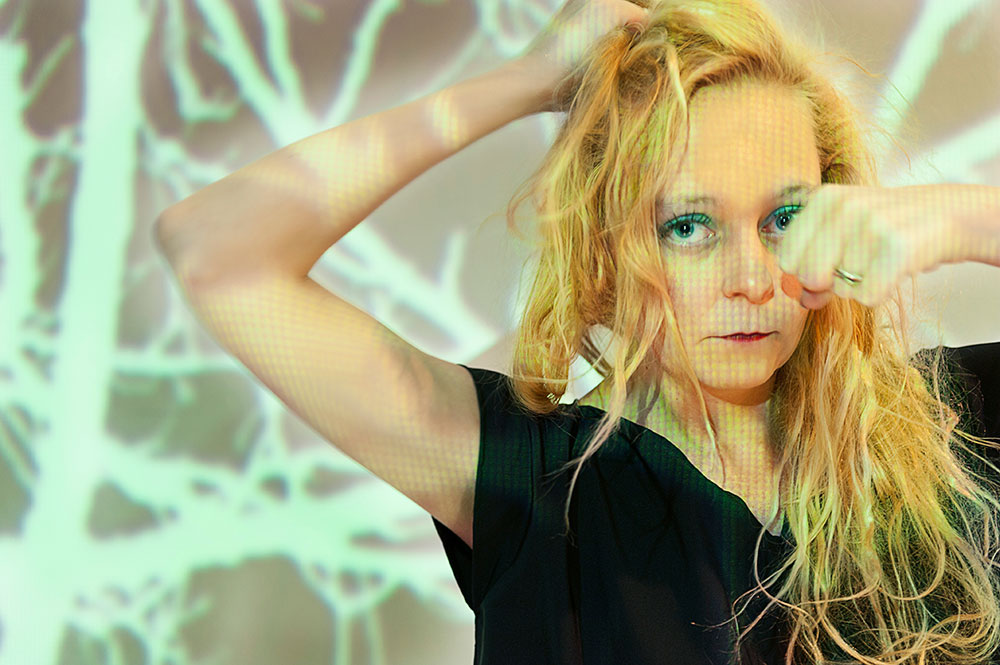 Music can touch us so powerfully.

I think it’s the most immediate art. We’re listening to this background music in this café without even noticing it. It’s an art that’s everywhere; you don’t have to go into a theatre to listen to it. The power of music is enormous, and it’s part of the sacred experiences of many traditions around the world.

What are you listening to at the moment?

I’ve just rediscovered Julia and Angus Stone – a brother and sister indie duo, and the singer-songwriter Devendra Banhart. I haven’t been listening to much music really as I’ve just finished the mixing and mastering of my last album. That’s the stage which I find most challenging as you’re listening for the subtleties again and again. It gets to the point when you’ve listened to the same stuff so much that you no longer know if it’s good or bad.

What did you enjoy most about the launch concert for your new album, Horum Memoriam?

“It was a very special show for me, as I always consider the staging. It’s the first time I’ve had a full light and sound system and been able to stage a complete show with visuals, installations, effects and lighting. 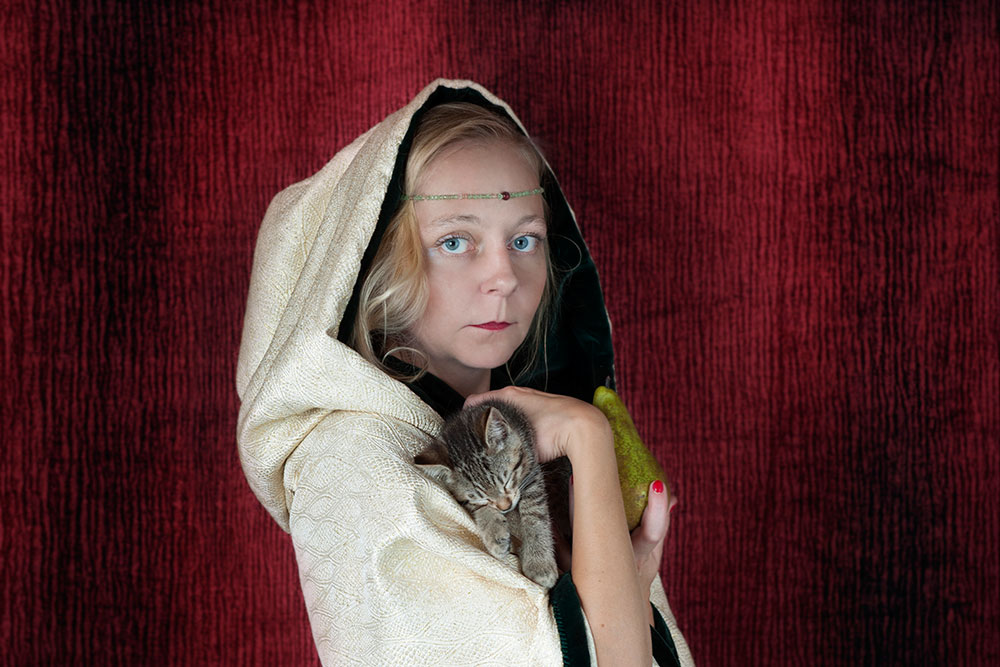 Would you like to share some thoughts about the creative process behind your songs? What inspires you most?

Everyday life and emotions. What really drives me is a need to put the life I’ve lived into material, and for me its music. It could be a canvas, or anything else. It’s a need to collect memories, and I find it so satisfying because then I have the songs forever.

Would you say that expressing yourself through creativity is a basic human need?

I’m convinced it is. Even people who don’t dedicate themselves professionally to the arts tend to have their own way of documenting how they live. This goes back to the first cavemen engraving what they saw on their walls. It’s a very profound human urge to say, “hey, I was here, I lived this!” We’re here for such a short time…

Listen to Miss Q’s solo albums: The Lovely Miss Q, Tirol and Horum Memoriam
Connect on facebook and check out her web page for more info.

“I always had a repulsive need to be something more than human. I felt very puny as a human. I thought, ‘Fuck that. I want to be a superhuman.’ ” David Bowie