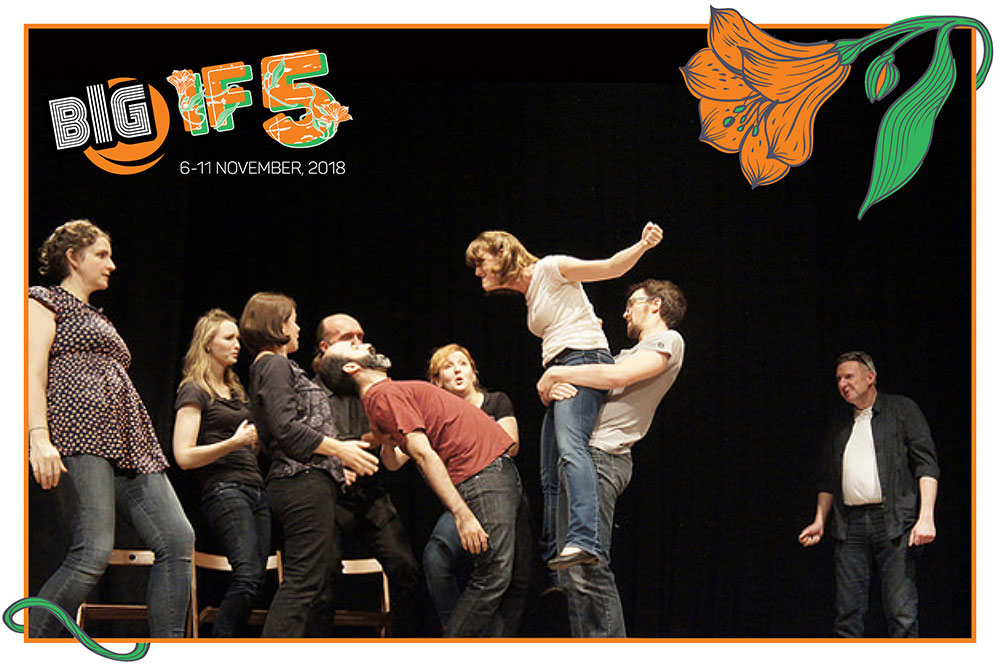 Barcelona’s biggest comedy event is back! This November 7th to 10th you will have the chance to see some of the world’s best improv comedians on stage right here in Barcelona at The BIG IF, Europe’s largest English language improv festival - now in its

From 29th November - 10th December, Jocular Theatre Company brings Robert Askins 'Hand to God to Gracia’s Almeria Theatre.   Speaking with Jocular director Joshua Zamrycki, it became clear why they have chosen this dark and raunchy comedy to be their 19th production. According to Joshua, Hand 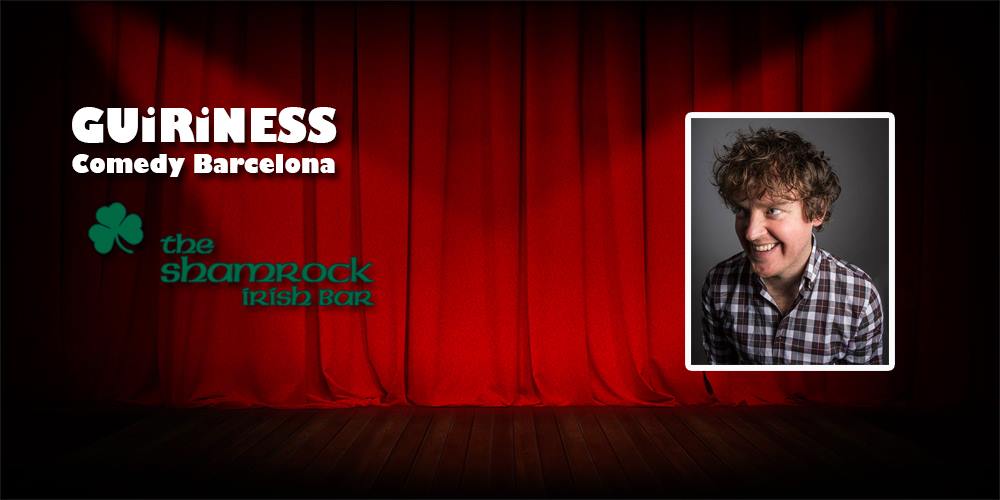 Andrew Stanley storms into Barcelona for the next Guiriness Comedy shows at Shamrock Bar and Wylie Brewery. “His euphoria is easily passed to an audience who laughs at every joke” (Hairline) Stanley is one of Ireland's top comics working the global circuit today, known for his “astonishingly