[caption id="attachment_9" align="alignleft" width="550"] Banana Yoshimoto (c) Fumiya Sawa[/caption] The Salon del Manga has an extensive programme which reaches beyond the comics, cosplay and characters of the manga genre. Think Japanese culture and this immersive experience 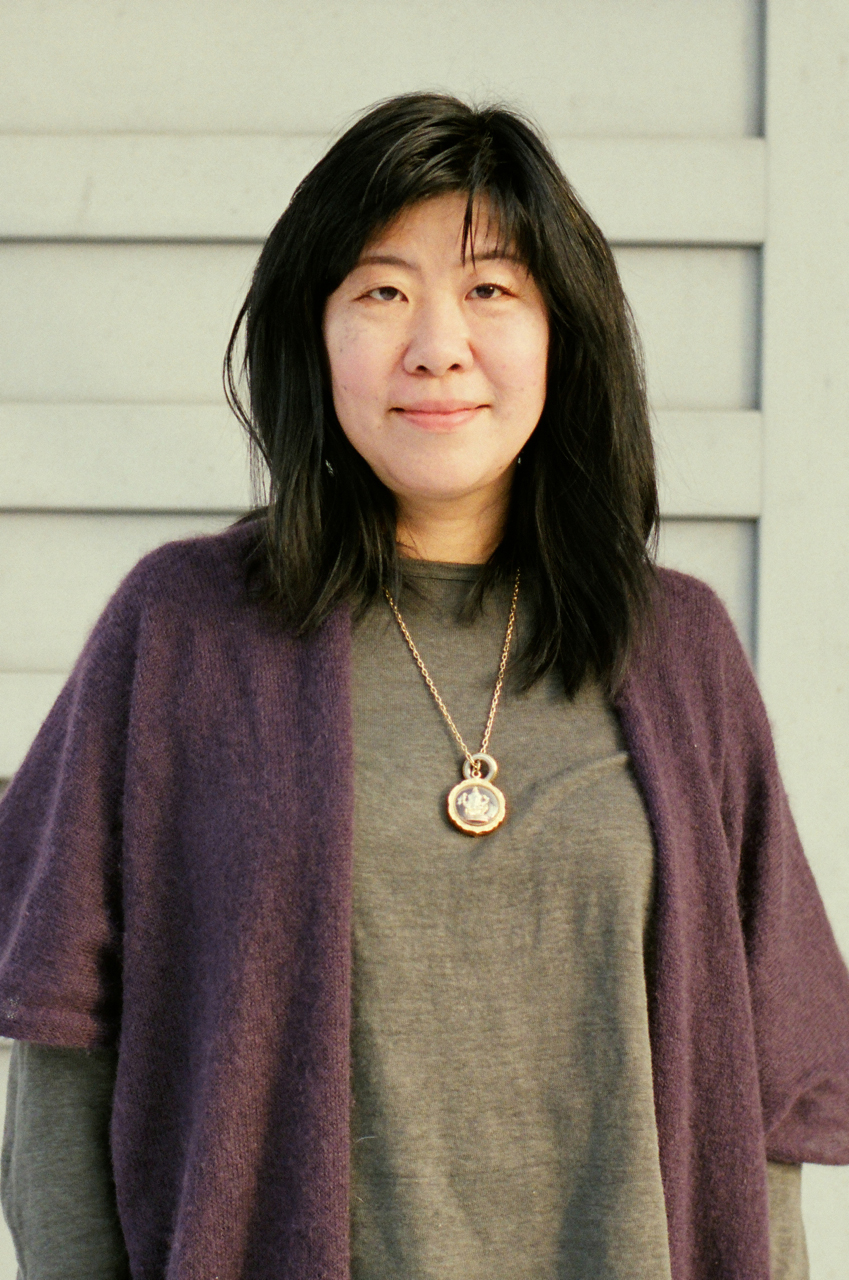 The Salon del Manga has an extensive programme which reaches beyond the comics, cosplay and characters of the manga genre. Think Japanese culture and this immersive experience has it covered, from tea ceremonies and art displays to aikido and macrobiotic cooking workshops.

This year, contemporary literature was represented by Banana Yoshimoto, whose award-winning novels have been published in 20 countries, with more than 6 million copies sold worldwide. Contained, charismatic, and wearing a trendy cartoon shirt, Yoshimoto shares some thoughts about the challenges of writing – and the experiences that inevitably precede it.

What themes do you identify that reflect the experiences of the younger generation? Are they the same in Japan and around the world?

In Japan, young people feel they are very sensitive and easily hurt, because they are very closed. This is especially the case in Japan. It might happen in other countries. It’s why they can’t express themselves freely.

How can we help young people who are unfolding their hearts into this complicated world?

To manage this sensitivity we should help them control their time. Society nowadays doesn’t give us enough time to think thoroughly about things. It’s important to tell them about the importance of taking the time they need to think things through for themselves.

To be connected with themselves…

Yes, and to stop rushing themselves into things.

How do you manage to not get caught up in an accelerated and busy pace of life, with its endlessly interesting possibilities, stimuli and demands?

At the end of the day, it’s as simple as following the rhythm that your own body dictates, and making an effort to concentrate on whatever you have right in front of you. We only have one body. We can’t deal with everything at once.

Focusing attention affects the neurobiology of the brain; it’s a core aspect of meditation.  Is this something you feel is latent in Japanese culture, in the ancestral memory?

It’s not different in Japan, it’s a social problem everywhere. In Japan people look at their neighbours a lot.

What are your biggest challenges and motivations to communicating authentically through your novels?

My biggest challenge is writing novels and making a living as a writer out of it. For me, writing novels is important because it’s a bridge to the world. It’s my front line for connecting with people and it allows me to connect with more people than I would if I didn’t write.

So connection is a key for you?

What’s important for me is being able to communicate through my writing. 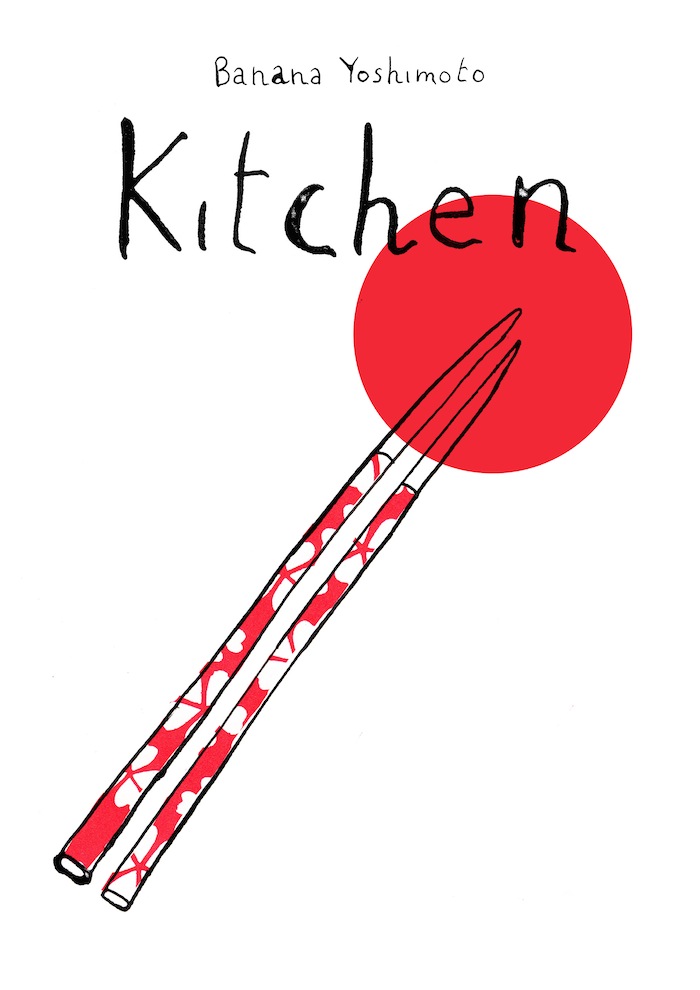 With which of your novels do you feel most happy about the level of communication achieved?

I think it would be Kitchen, because it has been translated into so many languages and has reached so many people. Through the experience of having readers all over the world, I’ve understood that there are many young people who feel as lonely as the character in the book.

Do you feel that the writing is a transformational experience; do you change through the process of creating your novels?

I don’t think I change through my writing. I think my writing changes through the experiences I have, as I write about what I live. It doesn’t happen the other way round.

What advice would you give to young writers who want to communicate but feel blocked and unable to make that first step?


I know it’s very difficult for sensitive people to do, but I would say that you need to have your own experiences to be able to write about them. Writing and your experiences are the two wheels of your bike.

What are you working on at the moment and what are you most looking forward to creating in the next few years?

I’ve been writing literature for ten years now, and I’ve been thinking of taking on a new project which involves philosophy and horror.

We wish you all the best with this and look forward to finding out more.
Origato!

“Fiction is the lie through which we tell the truth.” Albert Camus